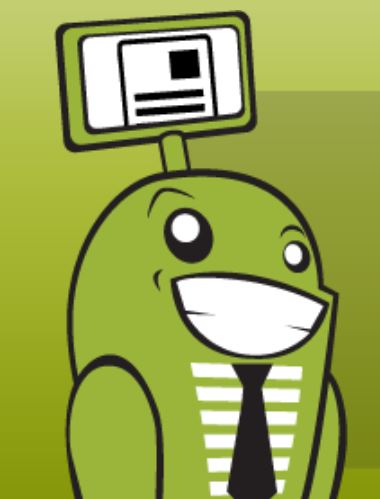 This report is the first in a series published as part of the Reuters Institute Digital News Project.​ NIC NEWMAN​