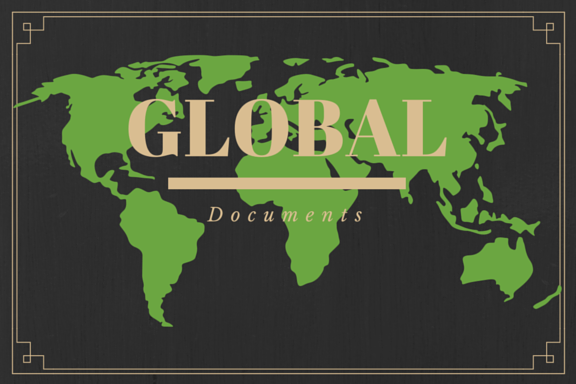 The edible seaweed Caulerpa lentillifera, a powerful natural food source that is rich in protein, minerals, dietary fibers, vitamins, saturated fatty acids and unsaturated fatty acids, has been mass cultured in some Asian countries and has been the focus of researchers in recent years. Here, the operational conditions of its culture, application in wastewater treatment, and bioactive components are summarized and comparatively analyzed.

Global Documents utilizes edocr for all its document needs due to edocr's wonderful content features. Thousands of professionals and businesses around the globe publish marketing, sales, operations, customer service and financial documents making it easier for prospects and customers to find content.