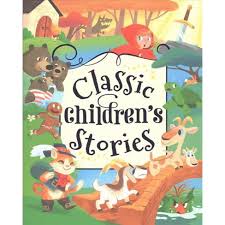 Fables are short stories which illustrate a particular moral and teach a lesson to children and kids. The theme and characters appeal to children and the stories are often humorous and entertaining for kids of all ages. Fables can also be described as tales or yarns which have a message in their narrative such as a parable might have. Fables can often pass into our culture as myths and legends and used to teach about morals to children and kids.