Boxing Day Boxing Day is the following day after Christmas Day. Like Christmas Day, Boxing Day is a public holiday. Where does the name Boxing Day came from? The name of the day goes back to medieval times, more than 800 years ago, when alms boxes were placed at the back of every church to collect money for the poor. Traditionally, it is on this day that the alms box at every English church is opened and the contents are distributed to the poor. Historians say the holiday developed because servants were required to work on Christmas Day, but took the following day off. As servants prepared to leave to visit their families, their employers would present them with Christmas boxes. Interesting Facts The Christmas boxes were made from clay and were not made in the shape of a box. They were hollow clay balls with a slit in the top. Boxing Day is a holiday in the United Kingdom, Canada, and many other Commonwealth nations. During the late 18th century, Lords and Ladies of the manor would "box up" their leftover food, or sometimes gifts and distribute them the day after Christmas to tenants who lived and worked on their lands. The tradition of giving money still continues today. It is customary for householders to give small gifts or monetary tips to regular visiting trades people (the milkman, dustman, coalman, paper boy etc.) and, in some work places, for employers to give a Christmas bonus to employees. Boxing Day Hunts Traditionally Boxing Day is a day for fox hunting. Horse riders dressed in red and white riding gear, accompanied by a number of dogs called foxhounds, chase the fox through the countryside in the hope of tiring it out. Eventually the hunters hope the fox will be so tired that the dogs will be able to catch it and kill it. Many animal welfare campaigners object to fox hunting saying it is cruel to kill a fox in this way, while many proponents and participants view it as a crucial part of rural history in England, vital for conservation, and a method of pest control . In November 2004, MPs voted to ban hunting with dogs in England and Wales. As from 18 February 2005 hunting with dogs became a criminal offence (although it is still legal to exercise hounds, chase a scent and flush out foxes to be shot). Family Time Traditionally, Boxing Day is the day when families get together. It is a day of watching sports and playing board games with the family. Shopping In recent times, some shops have broken from tradition and started opening on Boxing Day to start the New Year sales. Hundreds of people now spend Boxing Day morning in queues outside shops, waiting to be the first to dive for the sales racks as the doors opened. In Ireland, 26th December is known as "St Stephen's Day" rather than "Boxing Day", and is famous for its "Wren Boys". Many years ago the Wren Boys would go out on St Stephen's Day, catch a wren and kill it by throwing stones at it, just as St Stephen was stoned to death. Then they would blacken their faces with burnt cork, tie the dead wren to a pole and parade around the town with it, knocking at all the houses for money. Nowadays the "Wren Boys" just go round our town in fancy dress (usually the men wear women's dresses and wigs), carrying a stuffed bird in a cage, singing carols and collecting money for charity. Our town also has a famous fox hunt on St Stephen's Day. Some people think this is just as cruel as stoning a wren, but in Ireland it hasn't been banned yet. 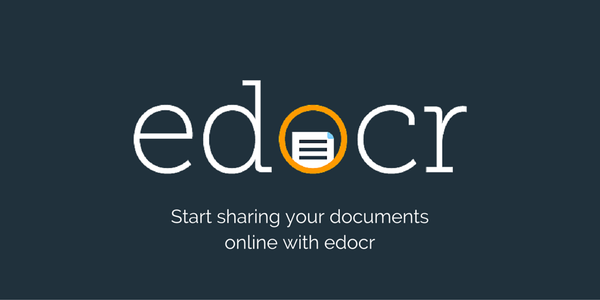 Interesting information from around the globe.