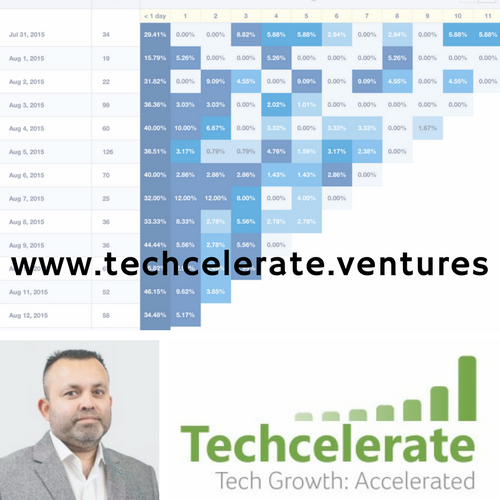 With over $4B in funding, WeWork is expanding aggressively at home and abroad and pursuing diverse investments that have raised eyebrows. But its real-estate-as-aservice offering and trove of data on optimal office design could make the company’s value prop far more than a marketing ploy.

Tech Investment and Growth Advisory for Series A in the UK, operating in £150k to £5m investment market, working with #SaaS #FinTech #HealthTech #MarketPlaces and #PropTech companies.