Micro-Fragmenting as a Method of Reef Restoration 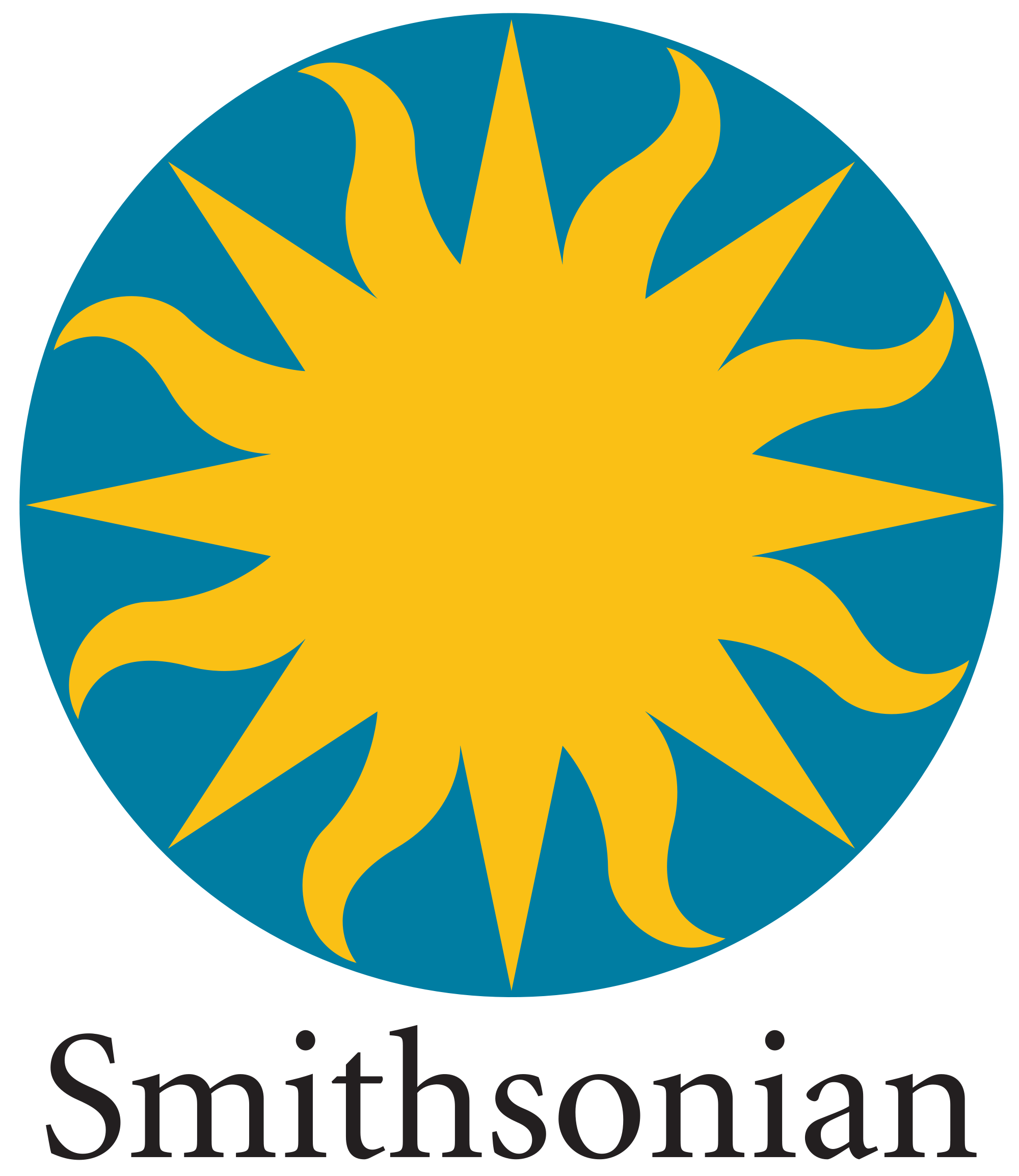 STRI News is published weekly for Smithsonian Tropical Research Institute staff by the Development Office. It is printed and distributed to all staff and is offered online in an 8.5x11 PDF format.