The Turtle Survival Alliance (TSA) was formed in 2001 as an International Union for Conservation of Nature (IUCN) partnership for sustainable captive management of freshwater turtles and tortoises, and initially designated a Task Force of the IUCN To...

The Turtle Survival Alliance (TSA) was formed in 2001 as an International Union for Conservation of Nature (IUCN) partnership for sustainable captive management of freshwater turtles and tortoises, and initially designated a Task Force of the IUCN Tortoise and Freshwater Turtle Specialist Group. The TSA arose in response to the rampant and unsustainable harvest of Asian turtle populations to supply Chinese markets, a situation known as the Asian Turtle Crisis.
Since forming, the TSA has become recognized as a global force for turtle conservation, capable of taking swift and decisive action on behalf of critically endangered turtles and tortoises. Although the TSA was organized in response to the Asian Turtle Crisis, the group has been expanded as our understanding of the scope of turtle and tortoise declines has become better understood. The TSA has been particularly involved in recovery efforts where a managed breeding component is part of an overall survival strategy. The TSA employs a comprehensive strategy for evaluating the most critically endangered chelonians that identifies whether a species is prioritized for a captive program or through range country efforts, or a combination of both.
In the past 13 years, TSA secured nonprofit 501(c)(3) status (2005) and has centralized its base operations in South Carolina by opening the Turtle Survival Center (2013). The Turtle Survival Center, which now has AZA certification (2018), is home to a collection of more than 700 turtles and tortoises, representing 30 of the world’s critically endangered species. The TSA has also grown internationally, with significant field projects or programs in Madagascar, Myanmar and India, and additional projects in Belize, Colombia, and throughout Asia.
Today, the TSA is an action-oriented global partnership, focusing on species that are at high risk of extinction, and working in turtle diversity hotspots around the world. Widely recognized as a global catalyst for turtle conservation based on its reputation for swift and decisive action, the TSA has made a bold commitment to zero turtle extinctions in the 21st Century. The TSA is a recognized force for turtle conservation globally. TSA’s conservation actions utilize a three-pronged approach:
1. Restoring populations in the wild where possible;
2. Securing species in captivity through assurance colonies; and
3. Building the capacity to restore, secure and conserve species within their range country. 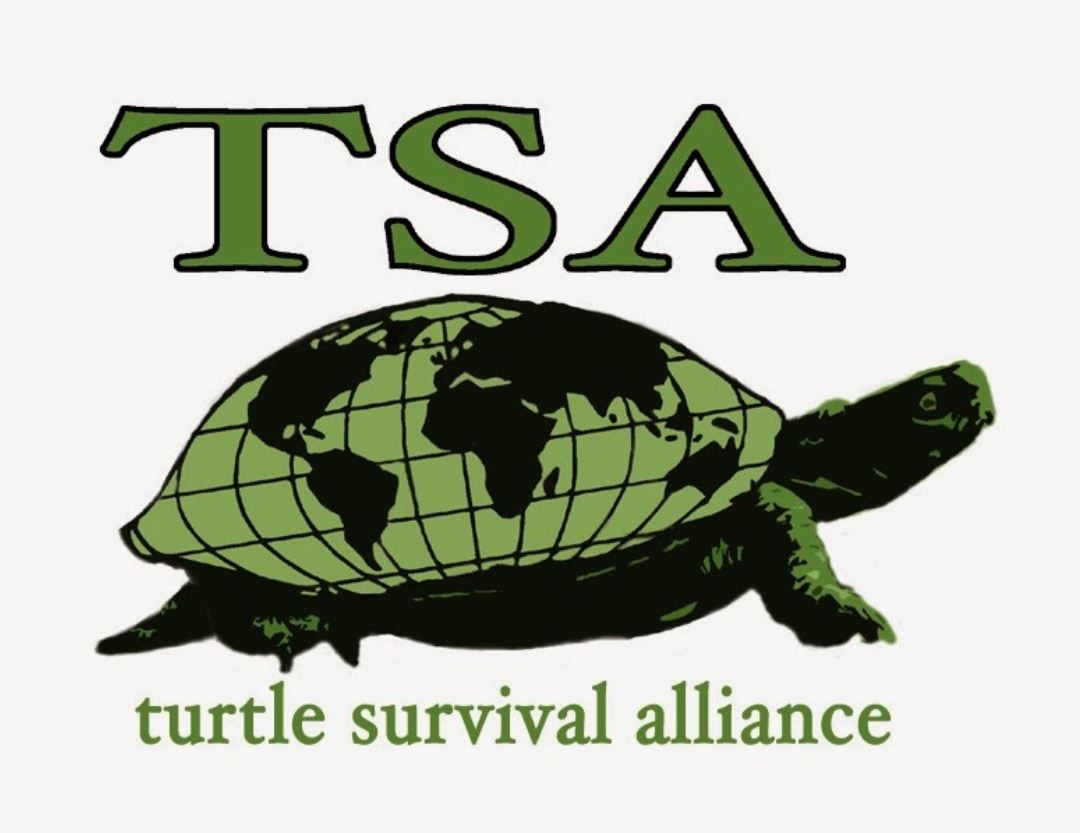