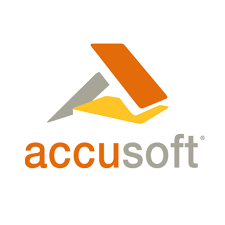 Visit http://www.accusoft.com and download your free trial to see how our software can work for you.