A Systematic Approach to Valuing the Goodwill 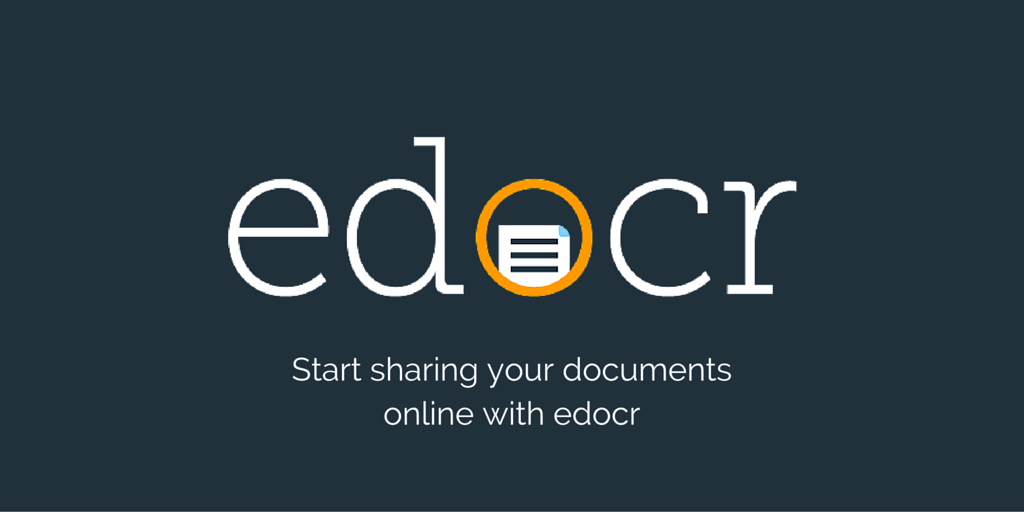