Dating the Jerry Seinfeld Generation These Days Relationships Are 'All About Nothing' Is That Good? I woke up this morning with Jerry Seinfeld on the brain. It's funny because I've only seen a few re-runs and don't watch television much. But today a question came to me: Are we dating the Seinfeld Generation? Recently I read an old article at New York Times about "The Demise of Dating." It suggested that dating was on its last leg and now singles preferred to hook up and hang out casually in groups instead of dating. This article must have been my day residue, as well as the lingering complaints of my single clients threatening that meaningful dating no longer exists. Is it true that the lost art of planning, courtship and tailored date days have been replaced by texting, "Sex and the City" flings and a string of meaningless drinking and eating at hip venues? Are we dating for fun, or for meaning? Dating a Date or Place? A single man said that he was surprised when the women he meets are no longer dating to find a long-term relationship. Often when he asks a woman out, she'll ask where he wants to go. If he doesn't suggest somewhere appealing enough, she'll decline. The question then becomes: Is she dating her date or the place? He explained that many women like the single lifestyle now, a la 'Sex and the City' and they're just enjoying the adventure of going out. They're not dating as a means of attracting a serious relationship. Perhaps the exception, this frustrated man longed for the days when singles meaningfully met up, in order to create an intimate partnership. Before all the women descend and purport the opposite, I'm well aware that often women are the ones who want a relationship and men don't! I am not juxtaposing the sexes here, merely posing a question about singles these days. Yes, there are many reasons to date: fun, sex, adventure, to learn about yourself and others -- companionship, romance and friendship, not to mention a long-term relationship or marriage. In the past, the umbrella reason was to get to know someone better and allow that relationship unfold to further degrees of intimacy. Creating Spiritual Partnerships If now this is less the case, why? Are we more afraid of intimacy and the time and energy it requires? Are we scared of being fully known and hurt? Are we so busy and independent that we focus less on cultivating close relationships? My book, 'Dating from the Inside Out' by Atria Books shows readers how to understand their dating psychology so that they can love more fully and attract a healthy life partner. This assumes that is what people are looking for. Is it? A spiritual partnership is one where the relationship is a laboratory for learning about yourself and others. Your relationship is a mirror that helps you learn about different parts of yourself. You also learn to listen, compromise and expand your world by connecting with a mate. Are we still interested in creating spiritual partnerships these days or are we just looking for someone fun to spend the empty moments with? Perhaps the answer depends less on our concept of dating and more upon our world view. A Show About Nothing The popular television show Seinfeld was known as "the show about nothing." From what I recall Elaine cared about? George cared about being around Jerry. Jerry cared about being funny and Kramer was the most goal-directed of all. He was passionate about creating ephemeral inventions that seemed to change focus on a weekly basis. The group appeared to be held together by shared locales like their local coffee shop and apartment building, private jokes and a shared emptiness. But when you look more closely, what mattered most in the show were the relationships. The characters knew each other over time and cared about each other. This is what all good shows (and most good dates) are really about. So, maybe dating expectations have changed. Perhaps dating has become more informal, more gender neutral and less contrived (whether we like it or not). This does not mean that singles do not yearn for a real connection, to themselves and others. It may be scary and uncomfortable during these times of fast food and ever changing stimulation. In the words of Jerry Seinfeld, "Sex, that's meaningless, I can understand that, but dinner, that's heavy. That's like an hour." Maybe the average pickup line is no longer, 'Hi. What are you doing for the rest of your life?' Perhaps today a new one could be, 'Love: What's it all about?' We may not have an answer but it's a topic worth discussing. 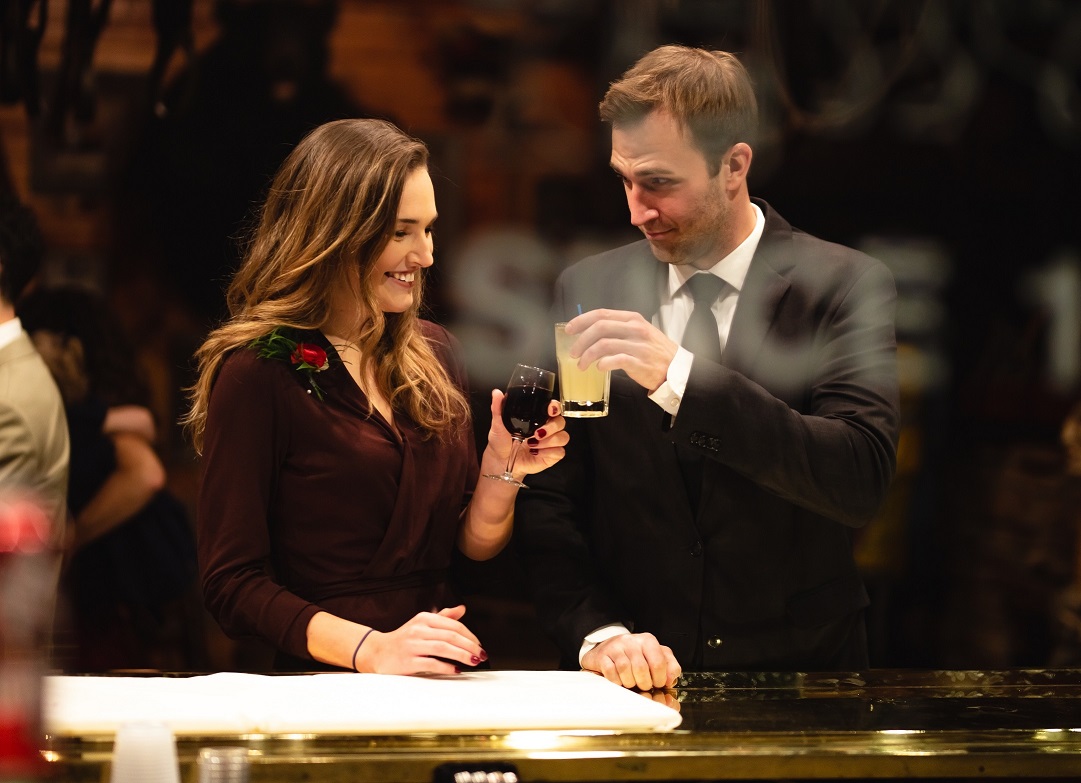 These Days Relationships Are 'All About Nothing' Is That Good?

I am a journalist. My work has appeared in the New York Times, the Wall Street Journal, and Forbes. Please visit https://www.loveawake.com to learn more and read Loveawake blog sample articles. With a no-nonsense approach to the dating world, I tell it like it is and helps men find the women they want every time.