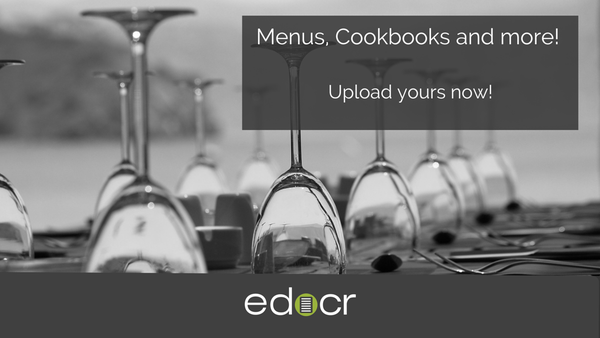 Recipes and cookbooks from around the world, compliments of edocr! #recipes #cookbooks